Thanks to Brushesandbases for the Liebster Award nomination 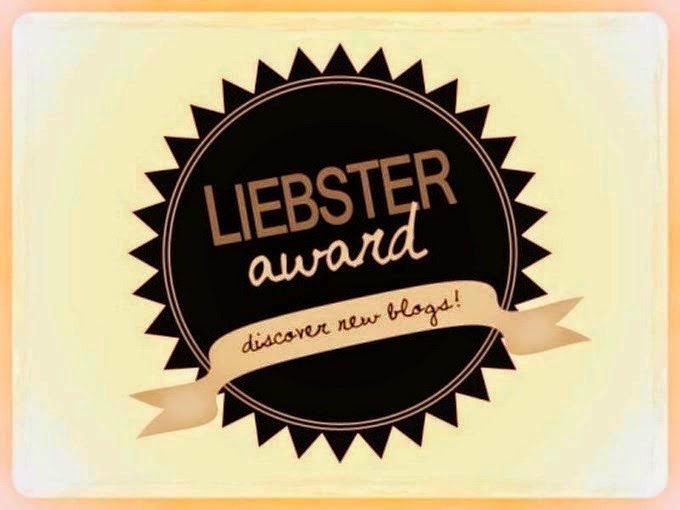 I have now to complete the following small tasks:

1. Why did you start blogging?
Initially as an Imagi-Nations blog, but now it's a track for 'The Pledge' ... That's 1000  painted figures per year, of the 28mm variety(or equivalent in mm of lead).

2. If you could change one thing about the wargaming hobby, what would it be?
Hmmm, Wargamers? Some of their attitudes stink... And at conventions not only the the attitude.

3. What is best in life?
Loved ones... And cheeseburgers

4. Do you want to live forever?
Only without aging

6. What miniatures are you most proud of having painted?
ACW Armies, yet to be sold

7. How do you deal with burn out?
play more games

10. If you could only buy from one miniature company from now on, which one would it be?
Perry Miniatures... No contest

11. What is your favourite takeaway?
Chinese.

So there you have it, some random ramblings about a painter and gamer.

I've painted my share of fantasy figures and 40k .... If in doubt I go Codex or Army book

But hIstorcals.... Well they have be right, don't they?

Even my Imagi-Nations were really PRussians and Austrians....

But I have 2 thing to paint that are testing me beyond the point... Blue goblins and WW2 Marines as VBCW Albertines... The first a commission but the second are for my long on going project

Do I have a problem?

Ever since I started in the hobby I have painted ultimately knowing I am going to sell them to fund the next project.

It started in 1989 with a minifig Samurai army .... And it's continued until last year when I sold of my 28mm Roman Army... And next year will probably see my unplayed with ACW armies being recycled... And it is really recycling as once I skim some off for bills I do end up replacing the figures or buying others.

Currently in my lead/plastic pile are

And then there is the GW LOTR, Fantasy and 40k
28mm Mantic Dwarves, Undead
GW Warmaster Orcs, High Elves

And the Mechwarrior, Hero Clix and 40mm LOTR prepainted plastic

I'm scared... LOL... All bought and paid for... All for projects that started, faltered and died... So what have I sold?

So what am I saying..... This is why I paint commissions now I think :)